JD has worked with me from the beginning and we’ll be missing him on the road this year. Any help you can send his way is appreciated. -Tico

Bon Jovi will match all donations made to support JD’s recovery. 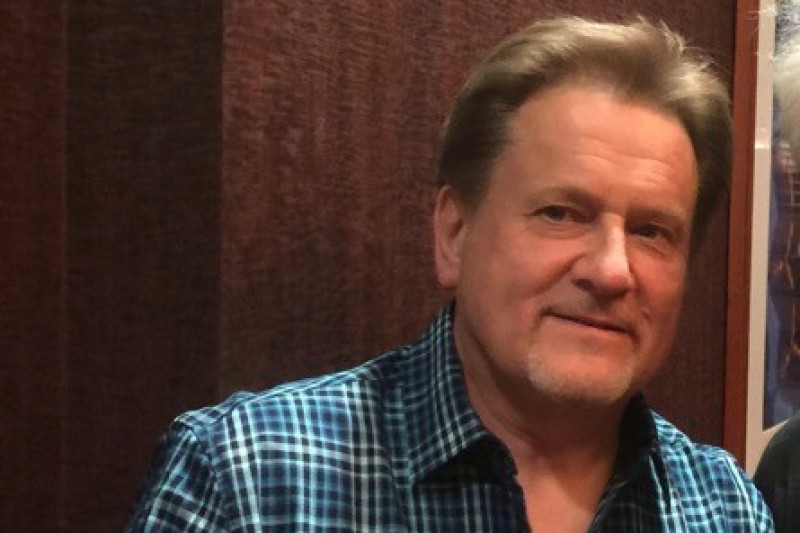 Joe Dorosz been involved in all aspects of the touring industry, but his primary gig has been with Drums and Percussion, often designing and fabricating custom designs for many of his clients.  Over the years, Joe has developed a broad working relationship with all of the major Drum, Cymbal and Percussion companies.  He has toured with some of the world’s most favorite bands.

In venues such as recording and television studios, nightclubs, stadiums, and arenas, both night and day, Joe has always been a “first call” professional.

JOE “JD” DOROSZ – BON JOVI TO MATCH ALL DONATIONS MADE